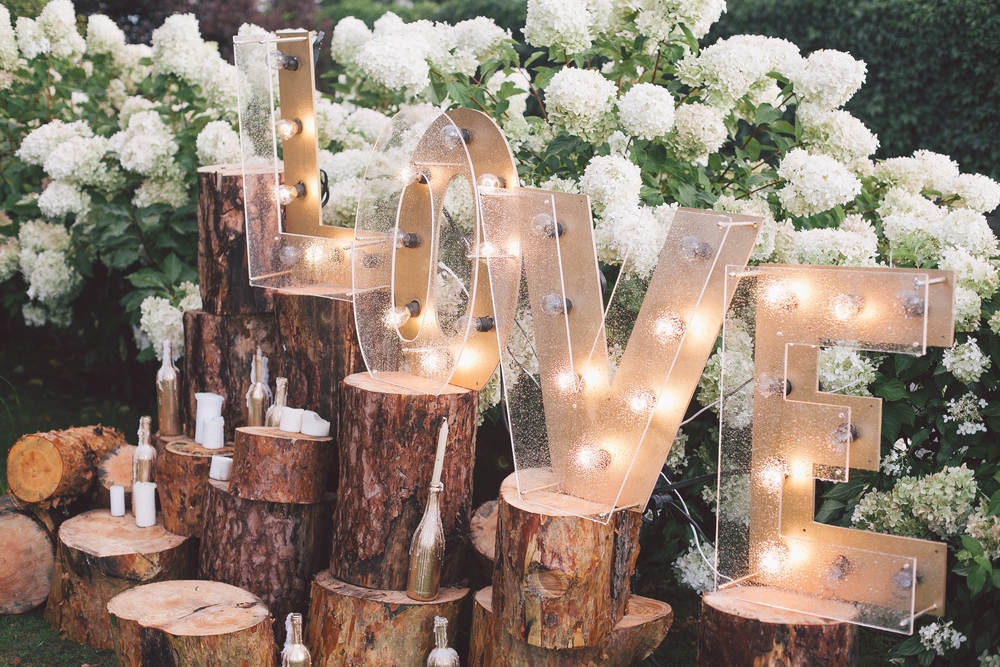 Wedding is one of the turning point and biggest moment of your life. Everything should be planned to avoid last minutes hassle and this includes wedding limousine service that will include transportation for the wedding party, a getaway car for the bride and groom and options for honeymoon travel.

A limousine, known as a limo, is a long luxury car, and traditionally black or white in color. They are mostly driven by chauffeurs. Most limos are owned by individuals, many are owned by governments for the politicians. Large companies using limo for their executives whereas broadcasters to transport guests.  There are many limo operate s livery vehicles, giving upmarket competition to taxicabs.

There are many different types from which to choose depending on your needs and your budget. A typical limo has a partition of sliding glass window between the driver compartment and rear passenger compartment. So that conversations between passengers may be kept private from the chauffeur.

Traditional Limo is an extension of a large sedan. A long frame and wheelbase allow the rear passenger compartment to contain the usual forward facing passenger seat, but with a substantial amount of foot room. Usually two “jump seats” are mounted, facing rearward behind the driver. These seats when not in use can be fold up. In this way, up to five persons can be accommodated comfortably in the aft compartment, and up to two additional persons carried in the driver’s compartment, so in addition to driver there are seven passengers can be carried in a car. However, this type of configuration has become obsolete in recent limousines. Newer limousines such as the Maybach 62, Lincoln Town Car; L Edition, and the Cadillac DTS do not have such seats. Private car may contain expensive audio players, televisions, video players, and bars, often with refrigerators.

For personal use modern limos are extended in length and used to transport partygoers, in events such as prom dances and weddings. They are often based upon cars with body on frame instead of unibody construction easing the conversion into a stretch limo. Rather than the typical transverse seating these will have benches along the length of the extension, either on one side or on both sides. This allows the passengers to face one another, unlike the traditional “stage” vehicle, which uses multiple doors to access rows of forward facing seats. In addition to the traditional black (considered appropriate for funerals, as it is a mourning color in western societies) many white limos are now operated (considered appropriate for weddings in western societies).

Stage Limos is a modified version of car for multiple passengers. It is not a true limousine but rather its design and application is between a sedan and a bus. While a bus will have a central interior aisle for access to seating, a stage has multiple doors that allow access to transverse forward facing seats. This type of vehicle was once common in some locations. An example of its use was in the transport of travelers arriving by railroad at Merced, California to Glacier National Park and Yosemite National Park in the first half of the 20th century. In Glacier National Park, these were referred to as “Jammers” in reference to their gear-jamming drivers. In Yosemite, passengers would then stay in rustic platform tent camps or more expensive lodges and hike or rent bicycles for movement around the park.

A novelty stretch Hummer or Hummer H2 vehicles is a modern version of the stage limo. These are not used for private hire. Some funeral homes maintain six-door stage limos to carry the family of the deceased between the church and the cemetery. Exotic Custom Limos

In the United States and Europe, custom coach builders are located and cater mainly to limousine companies. Few such vehicles are available for public hire. Depending on the additional features added into the vehicle a price to buy a Lincoln Town Car sedan and have it stretched to hold 6 passengers is approximately USD $85,000 . In addition to luxuries, security features such as armoring and bulletproof glass are available.

Custom coach builders can perform aftermarket extensions on luxury sedans and SUVs, and conversions have been performed on several luxury marques, including: Audi, Bentley, BMW, Cadillac, Chrysler, Ford, Holden, Hummer, Infiniti, Jaguar, and many more. In the United States the most popular vehicles for stretch limousines conversion are the Lincoln Town Car, Cadillac DTS, Hummer H2, and the Lincoln Navigator. There are Corvettes and VW Bugs being stretched to accommodate up to 10 passengers.

A Party Bus is a large motor vehicle designed to carry many passengers. The common sizes of Party Bus are a 16 or 20 Passengers version. Some Limo Buses may hold up to 30 or 35 passengers comfortably. Leather couch seating, surround sound stereo systems, CD/DVD player, plasma televisions, laser are common in Party bus. They are primarily used for weddings, proms and bachelor and bachelorette parties as well as round trips to casinos, nights on the town, birthdays and city tours. Between a typical ‘Mini-Bus’ or ‘Shuttle Bus’ and a ‘Party Bus’ or ‘Limo Bus’, the main difference is that a normal shuttle bus has an airline-style seating arrangement with a center aisle down the middle with 2 seats on either side. A Limo Bus or Party Bus has the seating arrangement of a limousine, with leather couches surrounding the open middle section, i.e. ’surround seating’. The Limo Bus is also has the usual assortment of luxuries such as: a star light ceiling, flat screen TV’s with DVD/VCR capabilities, and much more.

The most common uses for limos and other chauffeured transportation include: corporate roadshows, airport transportation, weddings, proms, bachelor[ette] parties, birthday events, city tours, shopping, a day at the spa, nights-on-the town, holiday parties, transportation from a resort and crosstown transfers.

Dont worry! We're working on it.
You are subscribed successfully!

More From Away Wedding 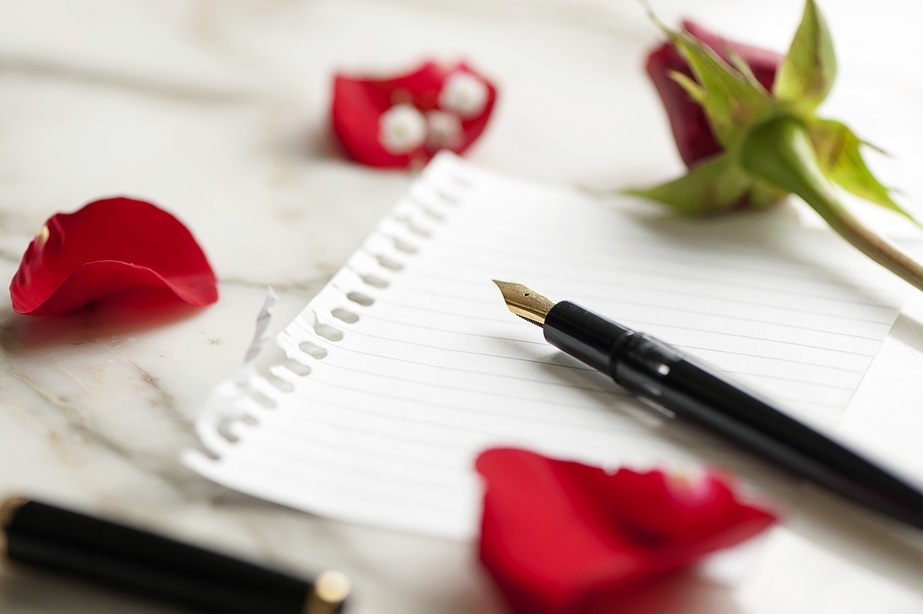 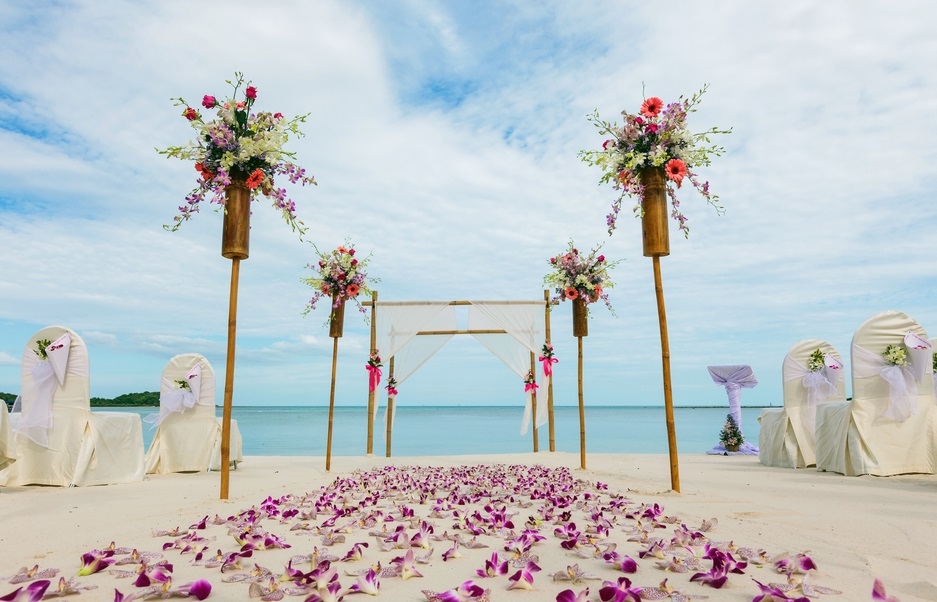 Some Amazing Perks of Destination Wedding 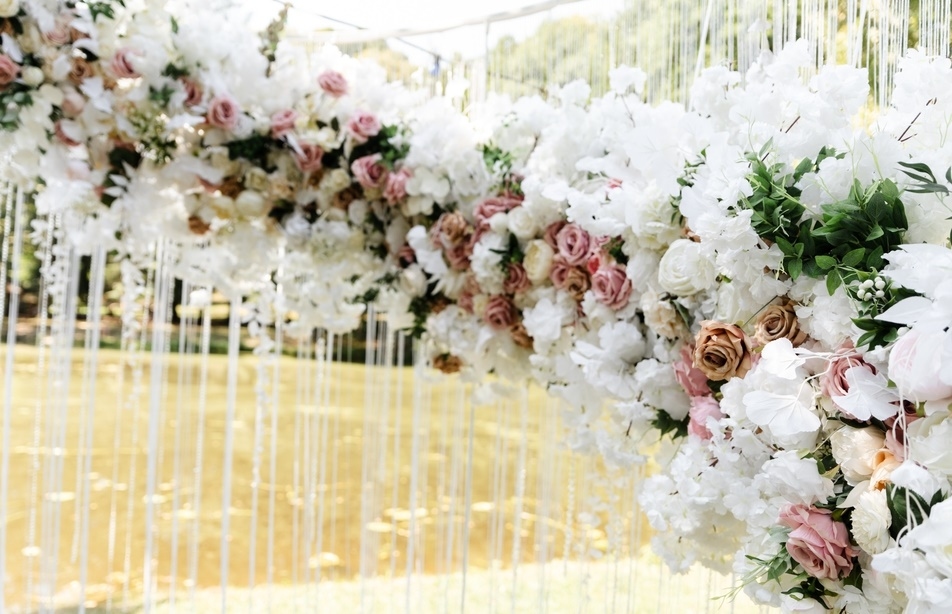 Some Modern Wedding Traditions That Are Replacing The Old 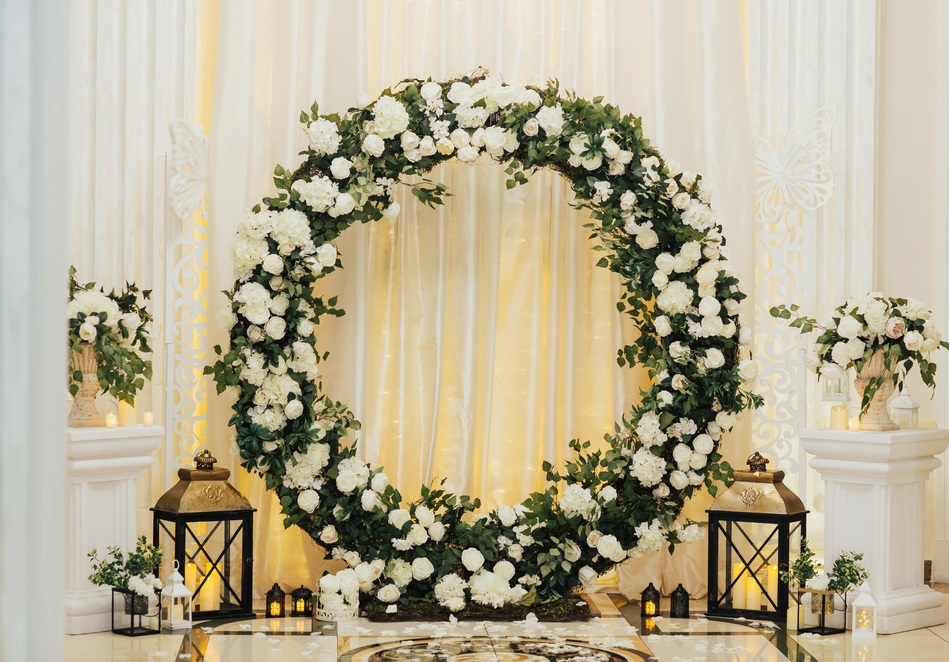 All About Wedding Decor Trends of 2018